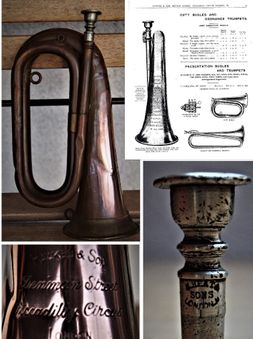 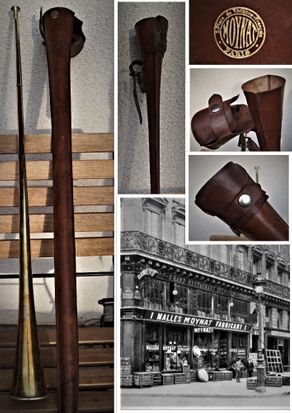 Coach-Horn in E, möglicherweise aus Paris im eleganten Moynat Etui. A VISIONARY WOMAN Amongst all the wonderous characteristics of the Parisian leather goods House founded in Paris in 1849 lies this one extraordinary fact: its name belongs to Pauline Moynat, the first and only woman to bring feminine flair to the male-dominated metier of luxury trunk-making at the height of the Belle Epoque. It’s Pauline’s touch – her insights into her customers’ lifestyles, the innovation with which she met the arrival of the motor car, her delight in having her artisans craft sensuous materials and details into every shape, surface and lock – that embodies the feminine know-how of the House. The energetic spirits of the clever Pauline Moynat were destined to play a role in the glamorous upswing in the arts, design, travel and modern inventions which was transforming Paris in the decades towards the turn of the twentieth century. Text von der Moynat Website. 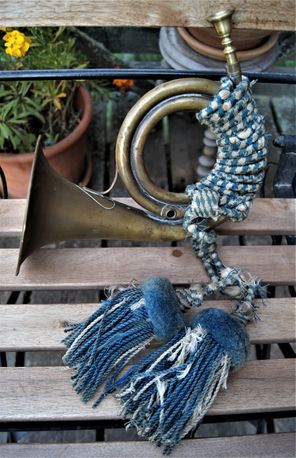 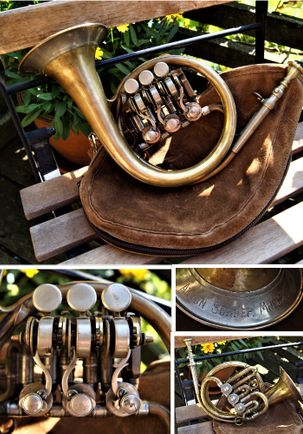 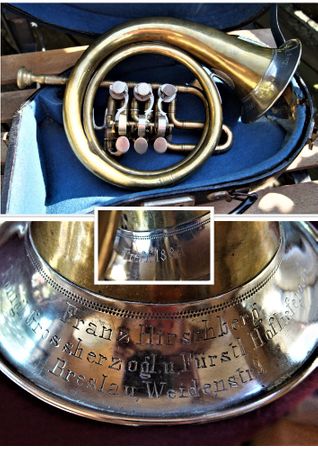 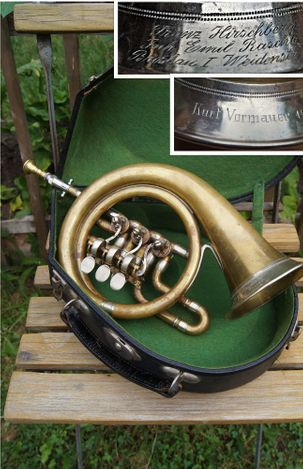 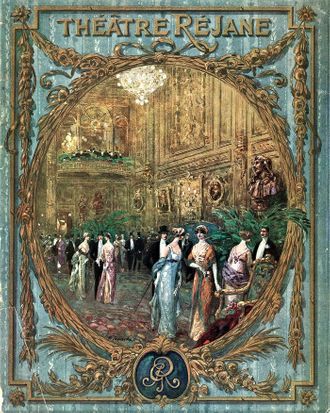 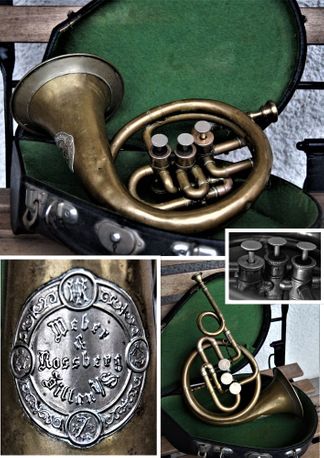 What’s certain is that Pauline had risen to turn the company into a luxurious trunk-making specialist, with its first boutique opened at 1 Avenue de l’Opéra in 1869. Moynat’s first boutique lived in the heart of Baron Haussmann’s re-designed Paris, and sat opposite the famous Comédie-Française, the oldest active theatre in the world. Paris as a city was a portrait of elegance, beauty, and culture for the leather-maker, and no space reflected that more than the dramatic gilded assembly. While Moynat became the official supplier of leather goods to the city’s theatres, it was the intimate relationship between Pauline and the Belle Époque actress Gabrielle Réjane that further energized the spirit of La Parisienne within the House. The most popular French performer of the time, Réjane was fiercely unique, and epitomized both whimsical playfulness and Paris’ chic high-society. Her relationship with Moynat was sanctified in history in 1903 with the creation of the first handbag to be named after a star—The Réjane. 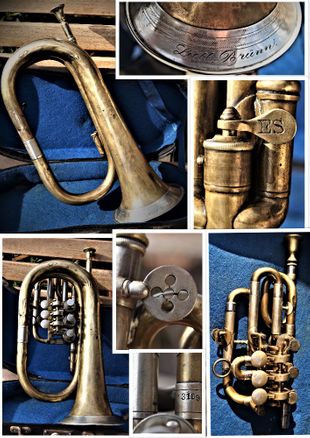 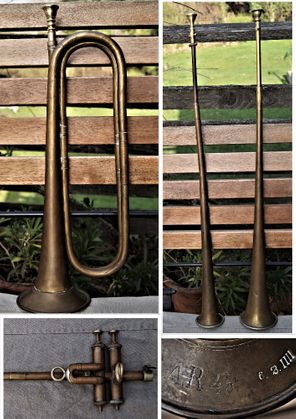 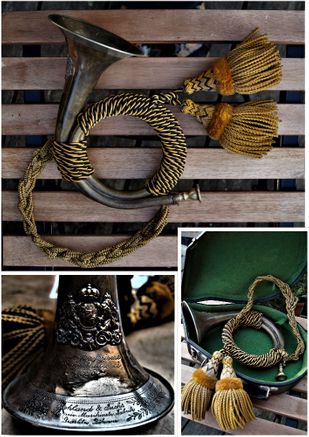 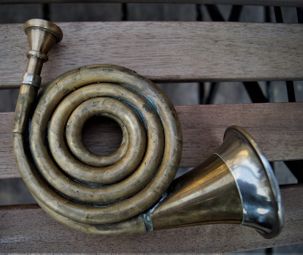 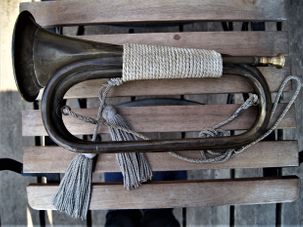 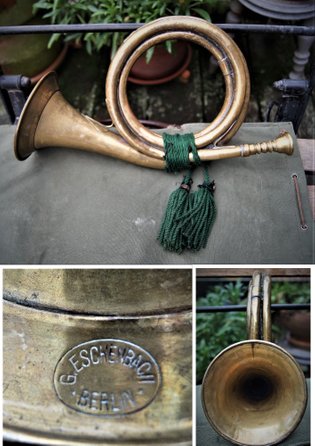 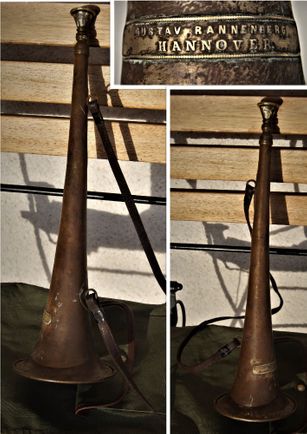 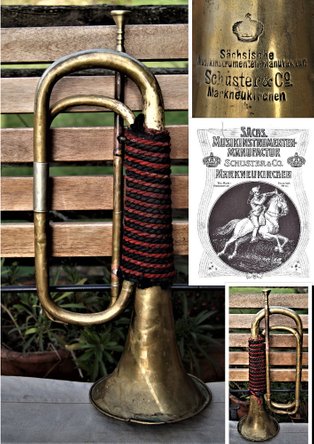 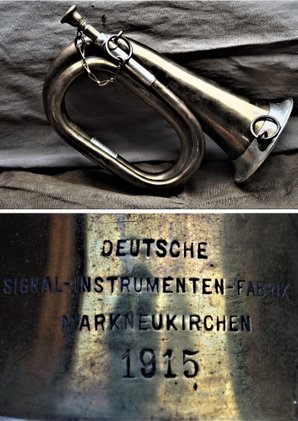 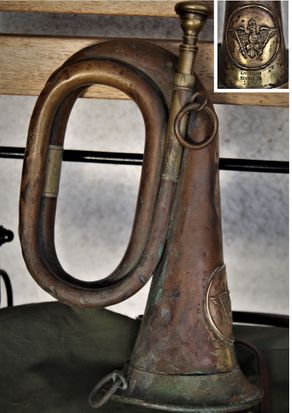 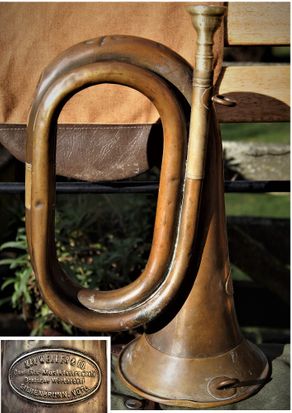 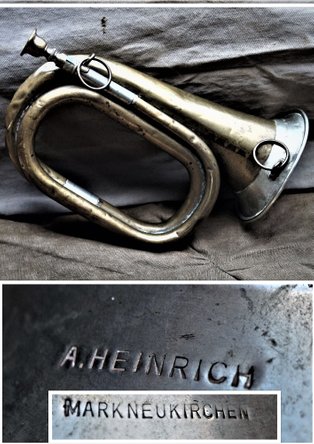 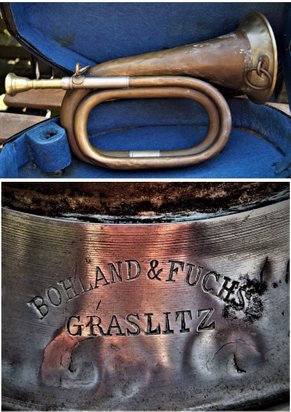